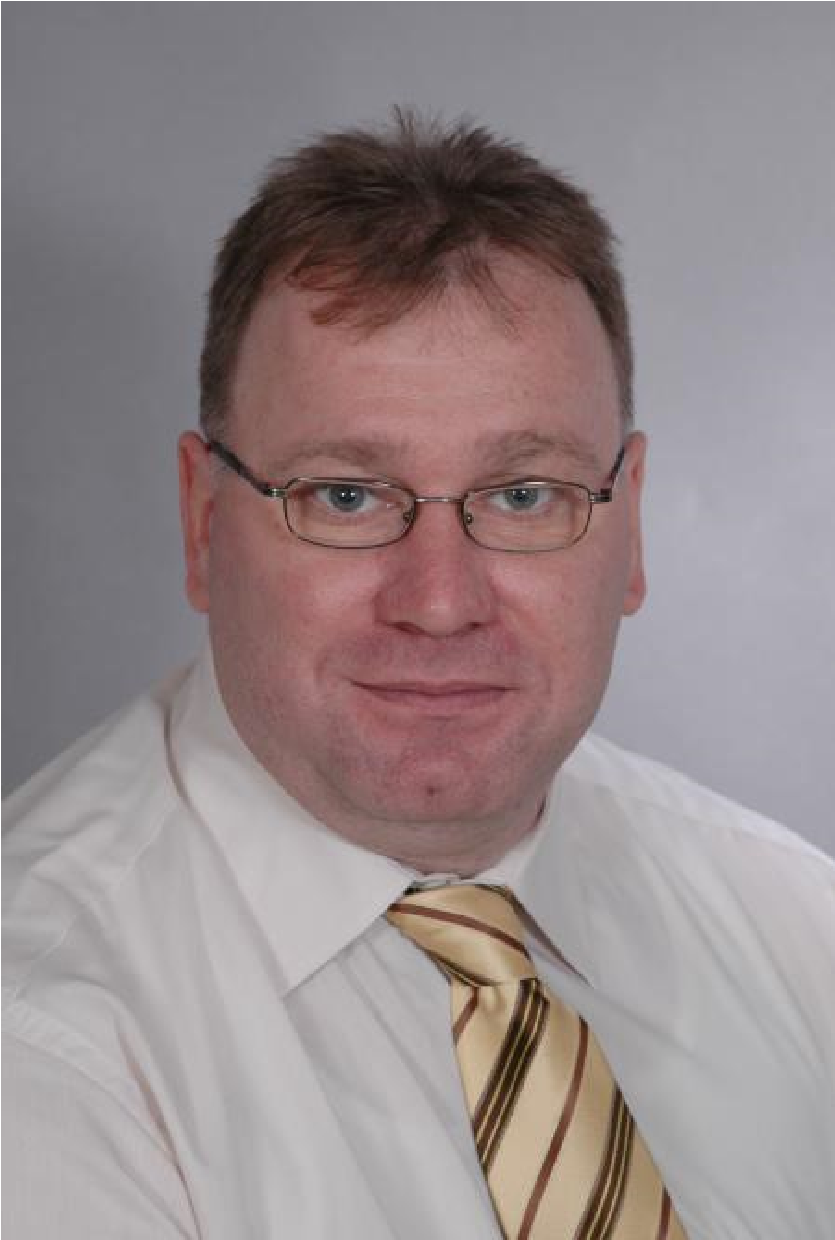 The client is an Association for Energy Technology and Internal Combustion Engines was founded in 1978. Since then, they have grown continuously and have developed into one of the leading and internationally recognized engineering partners for the automotive and engine industries.

In addition to the original focus on the development of combustion engines, further competencies in the fields of electrics / electronics, alternative drives, transmission technology and energy technology have been added. Our own experience with engine test bench investigations has led to a separate division.

Today we are one of the world's leading providers of test equipment through to the representation of turnkey test centers.

In 1985 They founded a North American subsidiary for the local markets.

After just two years, the company's headquarters were relocated from California to Detroit, Michigan. They have been using a newly established “North American Technical Center” since 1997, which has been continuously expanded since then.

System development of electrified drives and inverters for functional safety

Development of requirements for monitoring functions in the sense of ISO26262 for the electrified drive train and  its components (e.g., inverter)

Specification and implementation of software tests in accordance with ISO26262

Calibration and commissioning of monitoring functions in the electric drive train

German and English Language min B1 is a must.

Knowledge in the field of drive systems for electric vehicles

Interest in the field of inverters and electric motors

Good knowledge of the definition of requirements

Adherence to processes in the execution of work

Experience with development in MATLAB / Simulink